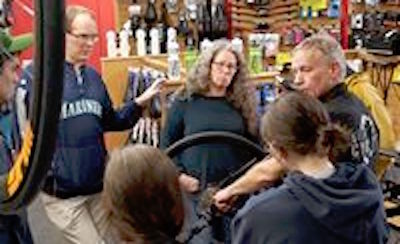 Since 1985, we have provided support to the greater Kitsap Peninsula and our robust cycling community through sales, service, and bicycle advocacy.  For more than 30 years our mission has been to provide the best products and services at the best possible prices while maintaining outstanding customer service and support.  We do not strive to be the biggest bike shop in the greater Puget Sound region - but we do strive to be the best.  We also work extremely hard to promote cycling in Kitsap County through volunteer work and rider education. 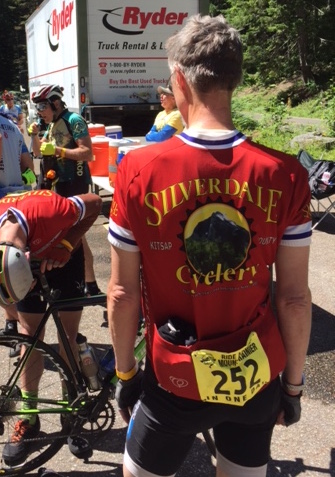 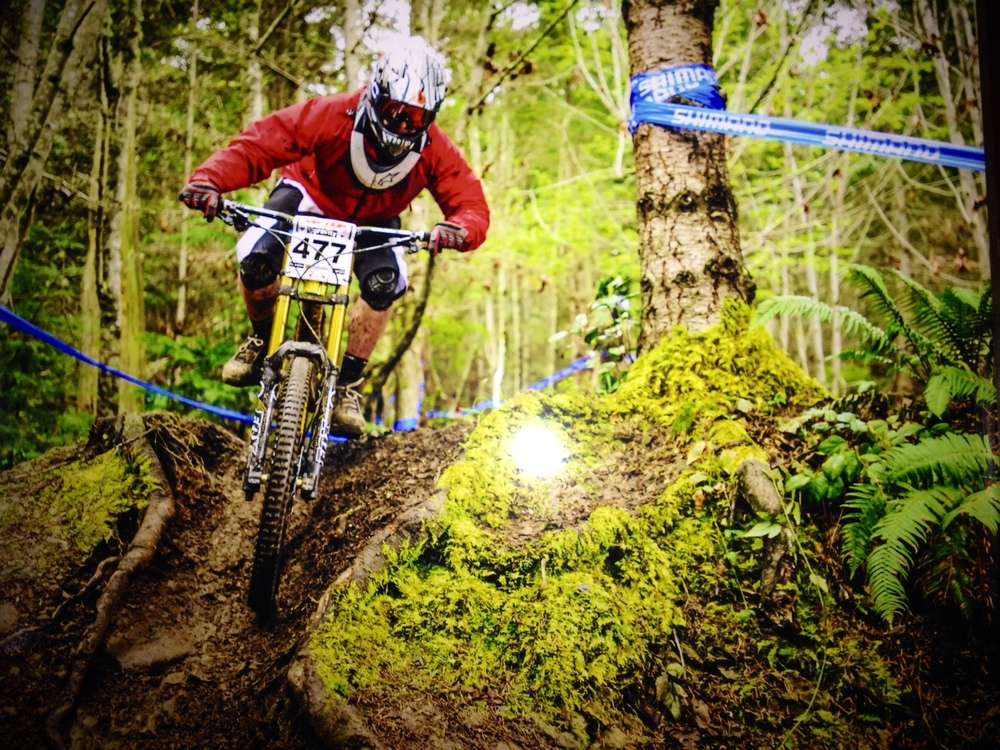 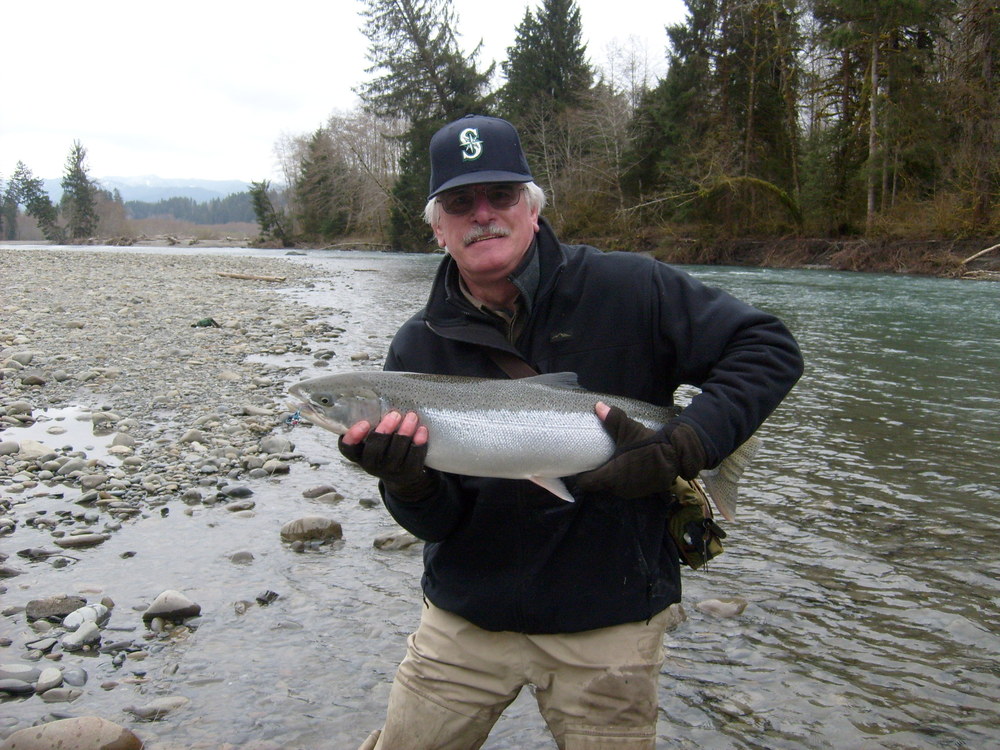 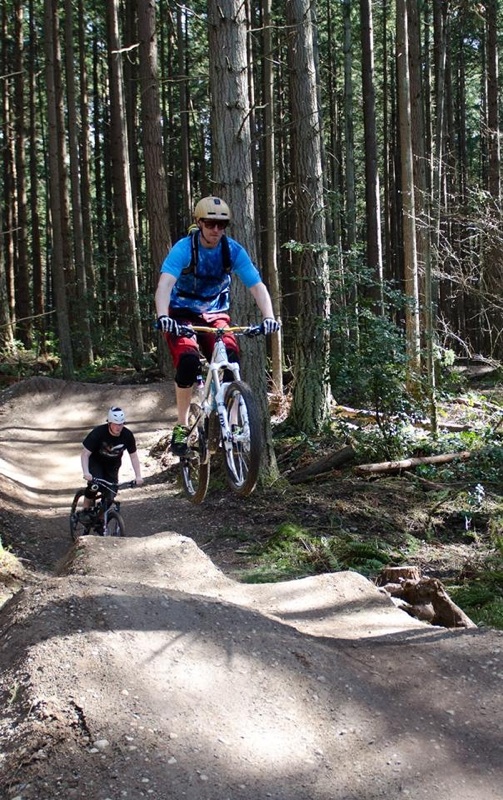 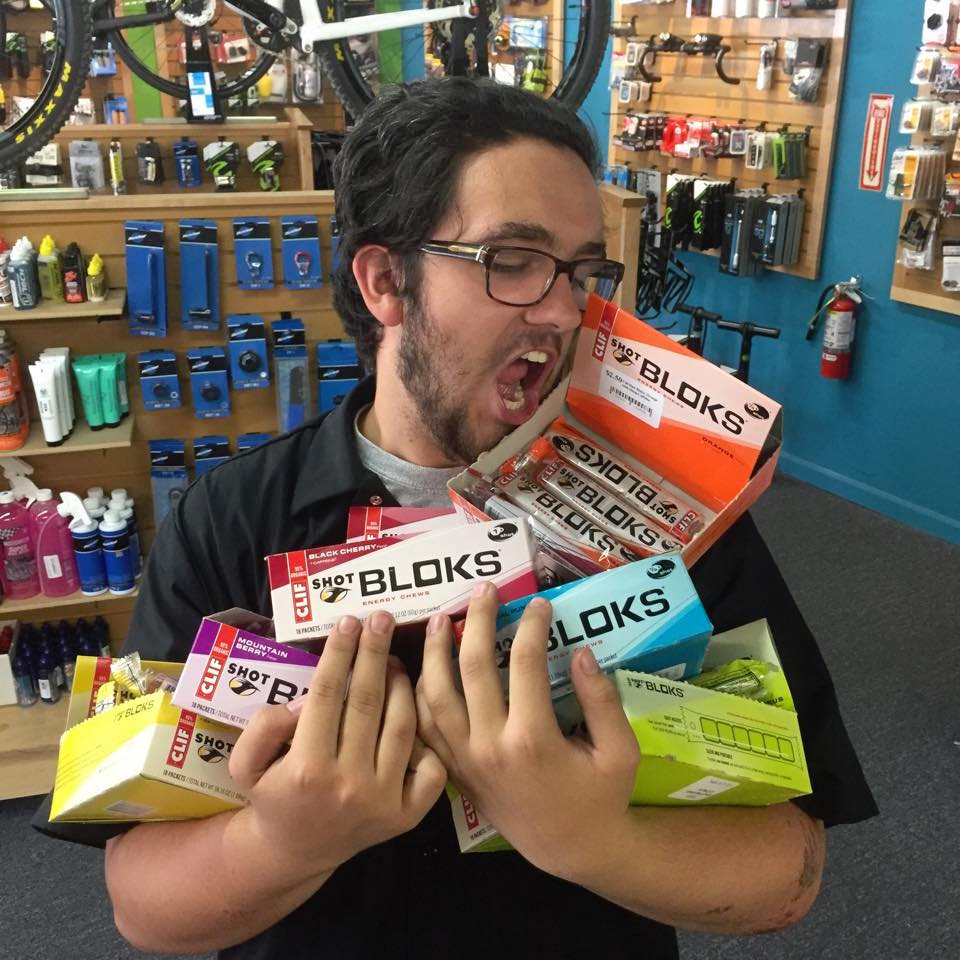 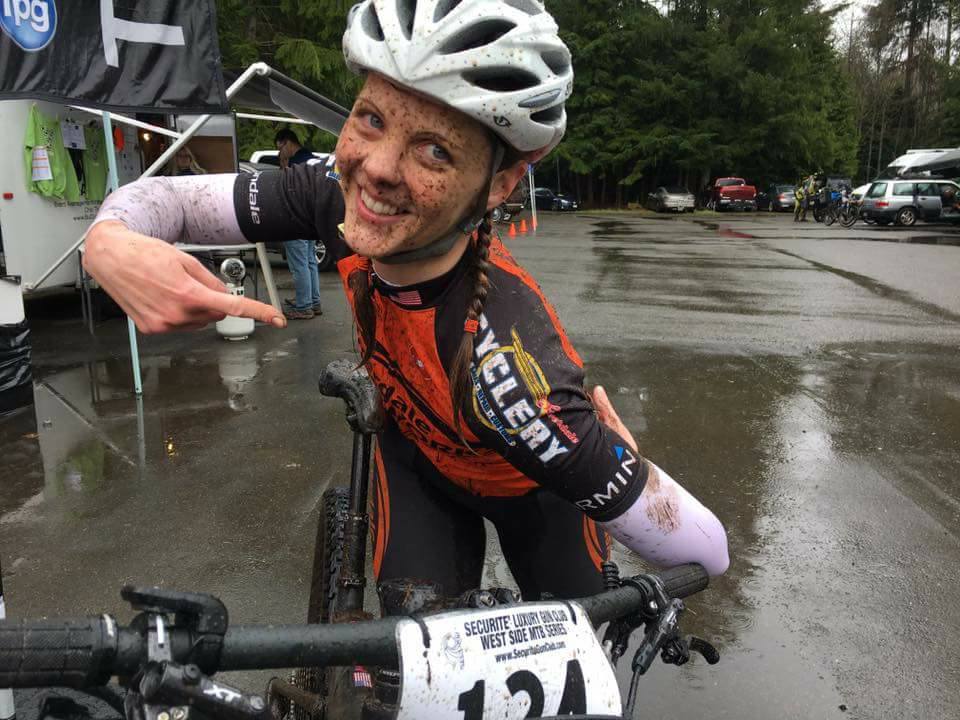 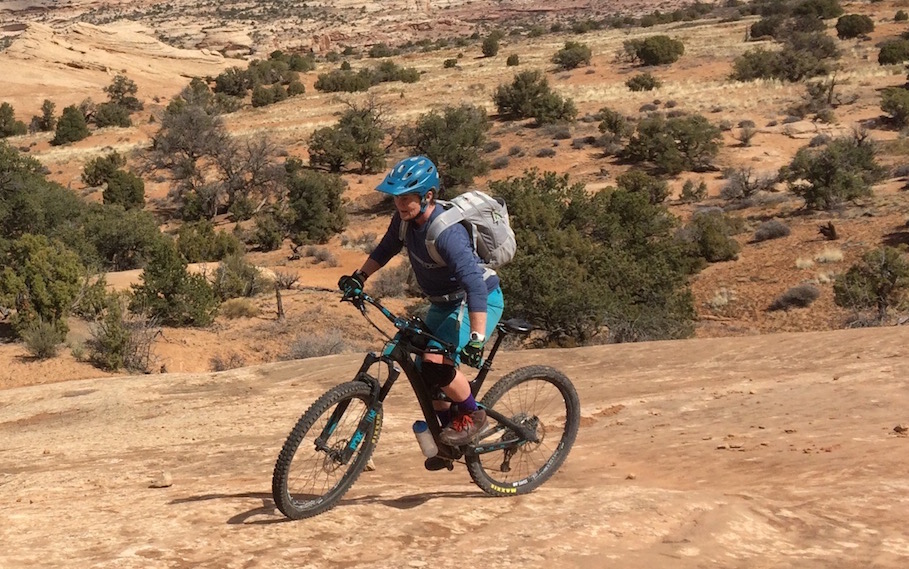 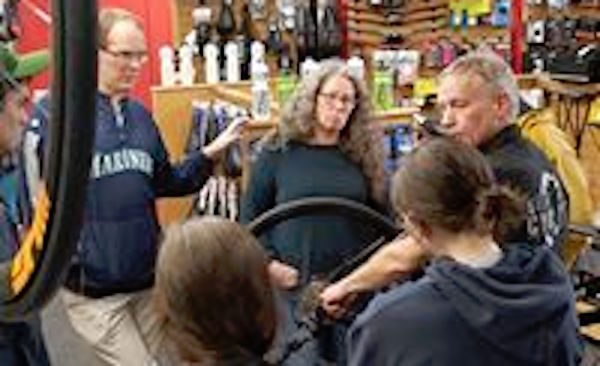 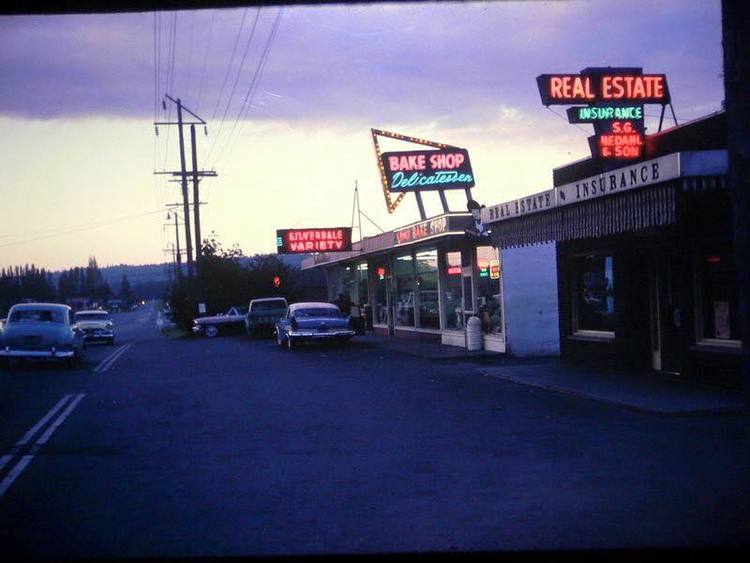 Silverdale Cyclery was founded in 1985 by David Brumsickle and Mary Vaughn.  Both came from a competition road cycling background, and often quipped at the elite attitude of many of the road cycling community.  At the time David was managing the local Schwinn dealership in Bremerton, Mary had sold her shop in Virginia Beach and moved to the Kitsap Area.

The first shop opened in Annapolis, WA just outside of Port Orchard, WA.  Silverdale Cyclery moved to its current location in 1985, but was only a small corner of the building it occupies today.  Over the years the shop occupied more of the property, and now is the sole business in the building, allowing for the shop to have ample showroom space for bicycles and accessories.

The current building is the original built in 1949 in what is known known as Old Town Silverdale.  Early on Mary was in charge of sales, while David ran the mechanical and repair side of the house.  The early days of the shop were described as chaotic as cycling went through the growing pains of becoming a national pastime.  Many of the original bikes sold at the shop were built from the ground up by David.

The original shop was founded on the core ideas of customers being family, which can still be seen in the shop today with the sales and mechanic staff. Even now, 30 years later the sense of family is alive and well as the shop continues to serve the local cycling community.  While the number of cyclists today is much higher than in 1985, the same values and ethics apply today to every customer that comes through the door.